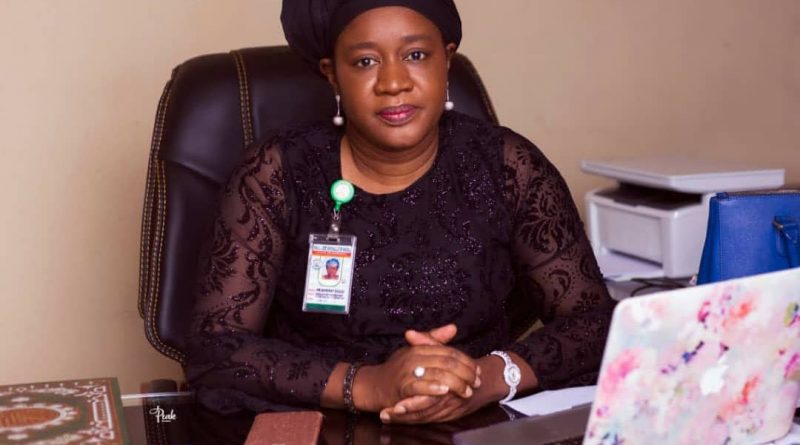 Executive Secretary of the Kwara State Primary Health Care Development Agency (KPHCDA) Dr. Nusirat Elelu has said Kwara had only recently reversed the grim maternal mortality issues of the previous years, attributing it to the commitment of Governor AbdulRahman AbdulRazaq to improving the quality and access to good healthcare services in the state.
Speaking on a live radio programme at the SBS Radio in Ilorin at the weekend, Elelu said the maternal mortality ratio of the state was 1404.04 in 2019 and 20.7 at the end of 2020.
She also said the agency had just one nurse to itself as of 2019 and 44 now after the recent engagement of 43 new nurses.
READ ALSO: BREAKING: Otunba Alao-Akala, Former Oyo Governor, Is Dead

“There are different human resource strata in the health system. The information that we had just one nurse for maternal care is correct,” she retorted when asked to clarify claims that the agency had just one nurse in 2019.
“When the Primary Health Care Development Agency was established as an organ of the state, staff were moved as legacy staff from the Ministry of Health in the defunct department of primary health into the agency. But only one nurse was approved along with them. For over 10 years, no recruitment has taken place. So, we inherited dozens of staff with only 1 nurse who was the Maternal and Child Health Coordinator.”

Explaining what the administration has done to correct the situation, she said: “When we came in and did our assessment, I made a case to the governor that we had just one nurse in the whole Agency and he approved the recruitment of 50 nurses for the state primary health care agency which was unprecedented. So far, 43 of them have assumed duties after their 3 months training at the UITH and General Hospital Ilorin, before we redeployed them to different primary health care centres accross the State in areas where they had very serious human resource gap.”
Elelu said the lack of adequate nurses impacted the quality and access to sound healthcare services as well as the poor state of several primary healthcare centres.

She said the new recruitment and general rehabilitation of facilities improved people’s confidence in the quality of care, thereby improving the health indices of the state.

“The maternal mortality ratio is measured by the number of women of childbearing age that died within 42 days of giving birth, divided by the total number of women that gave birth in a year. This is expressed as 100,000. This ratio is according to World Health Organisation (WHO) standard,” she said.
“In 2019, record showed that 314 women died from child bearing-related issues in Kwara State. We had about 22,364 total live births. When you calculate it by using 314 (number of maternal deaths) to divide the figure of 22,364 women (that had safe delivery) over 100,000, it gives the maternal mortality ratio of 1,404.04. It is the fact. With this statistics, Kwara was the second worst in Nigeria. The state just recently surged to about 20.7 per 100,000 live birth.”
She also denied that the previous administration had paid for basic health counterpart funding before they left.

She asserted that Governor AbdulRahman AbdulRazaq- led administration has not defaulted in payment since 2019 to date which is instrumental to the enrollment of tens of thousands of indigents in free healthcare services across 158 accredited primary healthcare facilities in the state.
Elelu said the agency has also started administering booster jab of COVID-19 vaccine in the state, urging members of the public who have taken their first two doses in the last 6 months to go to the nearest designated vaccination site to get their boost shots. 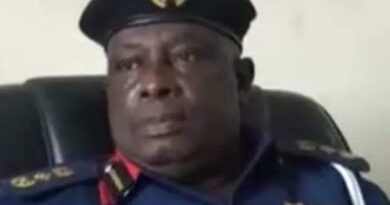 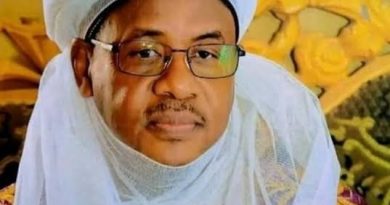