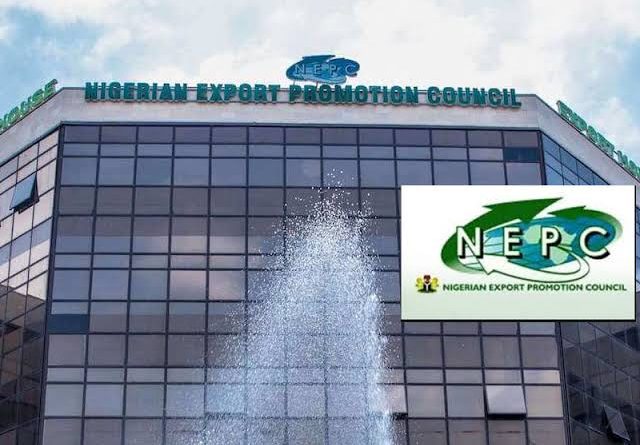 The National Executive Director of NEPC, Ezra Yakusak, disclosed this in Owerri while speaking on the non-oil export for survival agenda of NEPC.

Yakuzak who spoke through the Owerri, Head of Trade Promotion of NEPC, Anthony Ajuruchi, said it was possible because non-oil exports were becoming the expected economic diversification of the country.

He explained further, “From 2019-2021, non-oil exports statistics as presented by the pre-shipment inspection agents show that Nigeria exported non-oil products worth USD3.455billion in 2021. This figure is higher than that recorded in 2020 (USD2.210billion) representing an increase of 55.88%. Which also gave a positive growth of 35.83%, which also gave a positive growth of 35.83% when compared with the value exported in 2019. In like manner, this address will not be complete if I do not commend Imo exporters who in their little way contributed to the national figure above.”

“From 2016 to 2021, some exporters from Imo state exported our ethnic foods and other manufactured products worth over two million USD 2.3m to countries like Poland, USA, Dubai, Australia, Italy etc.

“Like the zero oil plan and the economic recovery and growth plan of the federal government, have injected tangible growth in the nation’s economy, especially within the last 6 years with a progressive increase in the statistics of non-oil exports,” NEPC said. 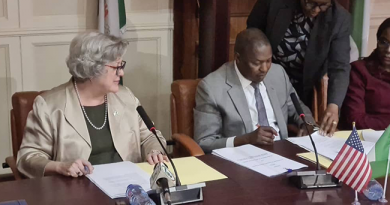 BREAKING: US to Return Another $23m Abacha Loot to Nigeria