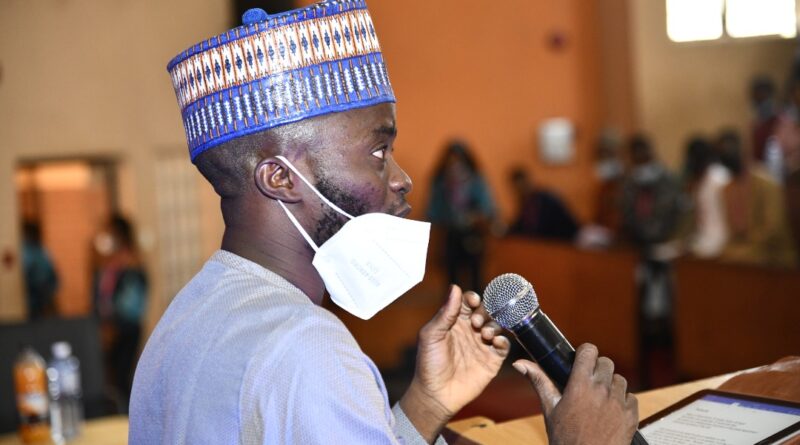 Amidst insecurity challenges bedeviling Nigeria, media practitioners have been urged to align with peace-cum-developmental journalism by promoting what unite the people as a nation.

The Chief Press Secretary to the Kwara State Governor, Mallam Rafiu Ajakaye, gave the admonition on Friday, at a seminar organised by the 400 Level PRAD Students of the Department of Mass Communication, Kwara State University, Malete.

Speaking on the theme of the seminar: ‘Culture, Ethnic Rivalry and the Role of the Media’, the governor aide critically analysed the role of media in peaceful coexistence and development.

According to him, “The role of the media is critical in peaceful coexistence and development. Our perception of one another, the nature of our relationship, and the kind of rivalry that exists in our communities are largely influenced by what we read or see in the media.

“The media is encouraged to align with peace journalism, rather than war journalism which I’m afraid seems to be in vogue in our country today. War journalism plays up the so-called ‘elite positions’ which hardly represent the views or dreams of the majority. War journalism favours reporting only the differences between (warring) parties and downplays their similarities, previous agreements and progress on common issues.

Ajakaye added that war journalism favours reporting only the differences between warring parties and downplays their similarities, previous agreements and progress on common issues.

“We should never allow the mistakes of 1967 to happen again. Like many commentators have said, we are better off just reading and watching videos about Rwanda, Sierra Leone and Liberia.

“I appeal to schools of journalism and media studies nationwide to ensure that their students are made to visit Oru town in Ogun State, where war victims from Liberia and other places were sheltered, and other landmark communities where the Nigerian civil war was fought. While Graphics and Media Law and Ethics are great courses that should temper would-be journalists, such as knowing where national security is at stake,” Ajakaye said.

The Chief Press Secretary noted that the media has a duty to use its manipulative influence to shape national discourse in a way that that do not aggravate ethnic conflict.

“I humbly suggest that schools offering media studies should make deliberate efforts to give students deeper classroom reflections on how ethnic slurs, unhelpful narratives and negative innuendoes in the media aggravated ethnic rivalry which quickly graduated to hatred and then the civil war in which millions of Nigerians died,” he said.

He pointed out that creation of states, to a large extent contributed to the level of insecurity in the country.

“The creation of state and other factors like unequal distribution of wealth, has go a long way in creating crisis in the country,” the PPRO said.

Okasanmi added that Nigerians should believe and trust the security personnel’s as well as providing them informations for them to function properly in the society.

In his welcome address, the Head of Department, Dr. Isiaka Aliagan, acknowledged the punctuality of the guest speakers and other stakeholders at the event.

He added that the event resonates the resilience of the media in promoting peace through adequate reporting. 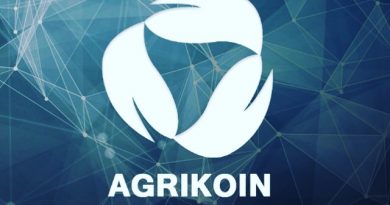 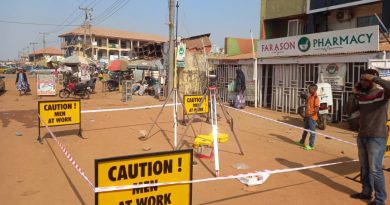