On Tuesday, the updated submission was received and submitted to the Finance Committee for prompt review ahead of Buhari’s budget presentation to the National Assembly on Thursday.

Following the Committee on Finance’s assessment of the report, the amended framework was approved on Wednesday.

The Senate recommended that the total expenditure for the year 2022 be increased to N16.39 trillion from the previous N13.98 trillion.

It also gave its nod to the retained revenue of N10.3 trillion; and N635.4 billion fiscal deficit.

The upper chamber also commended the Budget Office of the Federation and the Federal Ministry of Finance, Budget and National Planning, for insisting that MDAs submit their revenue profile as premise for being captured in the 2022 budget proposal.

Chairman of the Committee, Senator Olamilekan Adeola, in his presentation, said that Gross Revenue Projection was decreased by N341.57 billion, from N8.870 trillion to N8.528 trillion.

According to him, deductions for Federally-funded upstream projects costs and 13 percent derivation was slashed by N335.3 billion and N810.25 million, respectively.

He explained that the Federal Government’s retained revenue is projected to increase by N1.773 trillion, from N8.36 trillion to N10.13 trillion.

Adeola disclosed further that the new increase to the FGN Expenditure is N5.241 trillion.

Buhari had, in letter to the upper chamber dated October 4, 2021, explained that the revision was necessitated by the need to reflect the new fiscal terms in the Petroleum Industry Act, 2021, as well as other critical expenditures in the 2022 budget.

He said the underlying drivers of the 2022 fiscal projections, such as oil price benchmark, oil production volume, exchange rate, GDP growth, and inflation rate reflect emergent realities and the macroeconomic outlook, and remain unchanged as in the previously approved 2022-2024 MTEF/FSP. 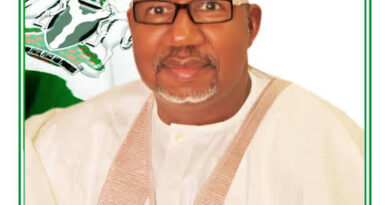 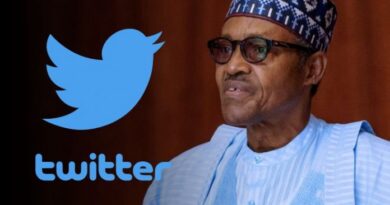 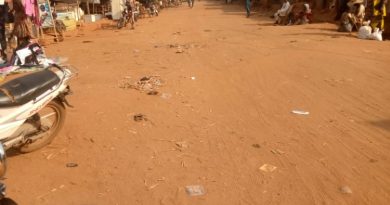